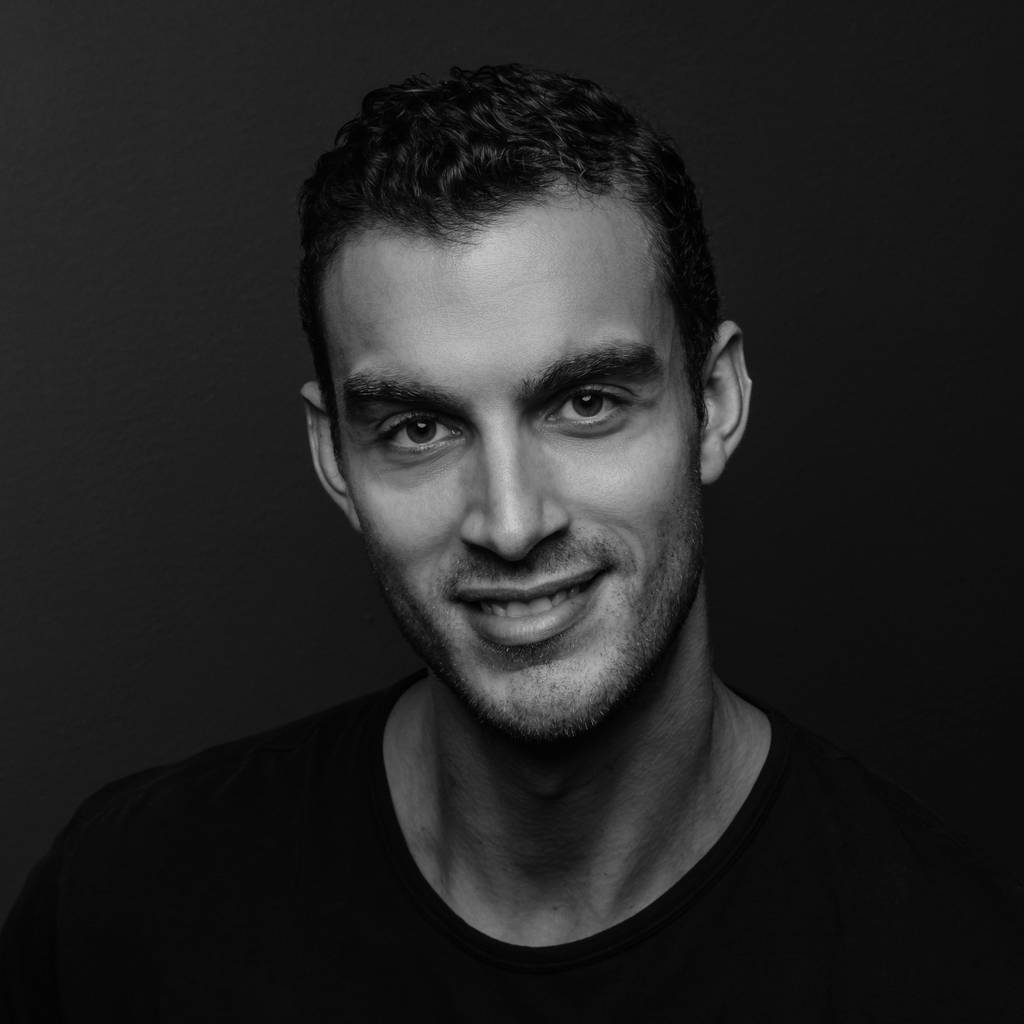 Samvice started his career in 2006 and has since the first day been one of the most popular DJs in Sweden with over 200 gigs per year.
In 2011, he started his own DJ school “STAR DJ”, which today is one of the largest DJ schools in the Nordic countries, and is also supported by Pioneer DJ. He has trained hundreds of DJ students over the years and is passionate about teaching.
He has been a resident DJ at some of Sweden’s largest clubs, Cafe Opera / Sturecompagniet / Berns. Samvice has also won Sweden’s largest DJ competition “DJ-Challenge”. He has been the organizer and judge of the DJ challenge for several years. Thanks to the competition, Samvice has found new stars and helps putting DJs from Sweden on the world map.
He has played in most clubs around Sweden and also around Europe. Samvice has played with Tiesto himself in Ibiza. “Samvice, let’s play together b2b”, said Tiesto before they went on stage.
Samvice has also played at Club Jimmyz in Monaco, which is one of the hottest clubs in Europe.
He has previously performed with artists such as: Tiesto, Adrian Lux, David Guetta, Garmiani, Tujamo, Salvatore Ganacci, Dani M, Blizzy, Lamix, John De Sohn, Vincent, Mario Zarate, Pras, Sidney Samson, Albin Myers, Micheal Mind, Syke & Sugar, Dada life, Ola Svensson, Danzel, Crossfire, Alex Gaudino and Alice Deejay.

Samvice talks about his career in Backspin (in Swedish)