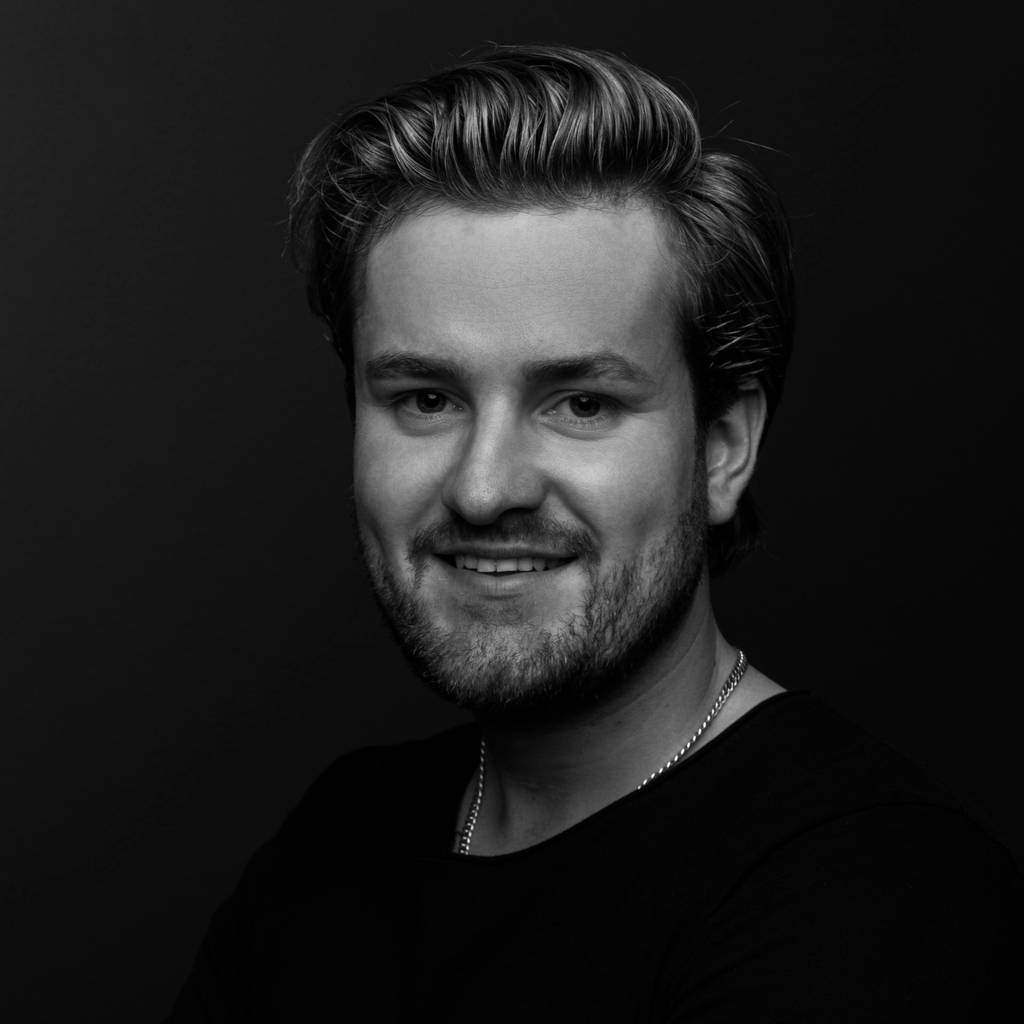 Dennis Carlsson, better known as CARLZZOON, is a DJ & producer from Stockholm. He began his music career at an early age when he went to a school with a musical background where artists such as Benny Andersson (ABBA), Elias Abbas, Njol (Panetoz), 1Cuz and many others have also studied. Dennis started playing guitar and then learned Logic in school. Meanwhile, interest grew and house music was something that stuck right away. With role models such as Swedish House Mafia and the like, he took music to the next level. He really stuck to the style and spent hours in FL Studio and on YouTube tutorials to learn. Today, Dennis has done all kinds of music styles, everything from edm, house, pop, hip hop, slap house, etc.

Dennis has produced hundreds of songs and also worked with some of the biggest producers and artists in Sweden. With millions of listens around on services like Spotify, Soundcloud, YouTube and Apple Music, it makes him an active producer and artist.

Dennis has also played at some of the biggest clubs in Stockholm and Gothenburg, and also in Greece. As a DJ, he is a so-called Open format DJ, ie a DJ who handles many different styles and genres. The gigs can therefore look very different and the strength lies in being able to feel and adapt the music to the atmosphere and audience.