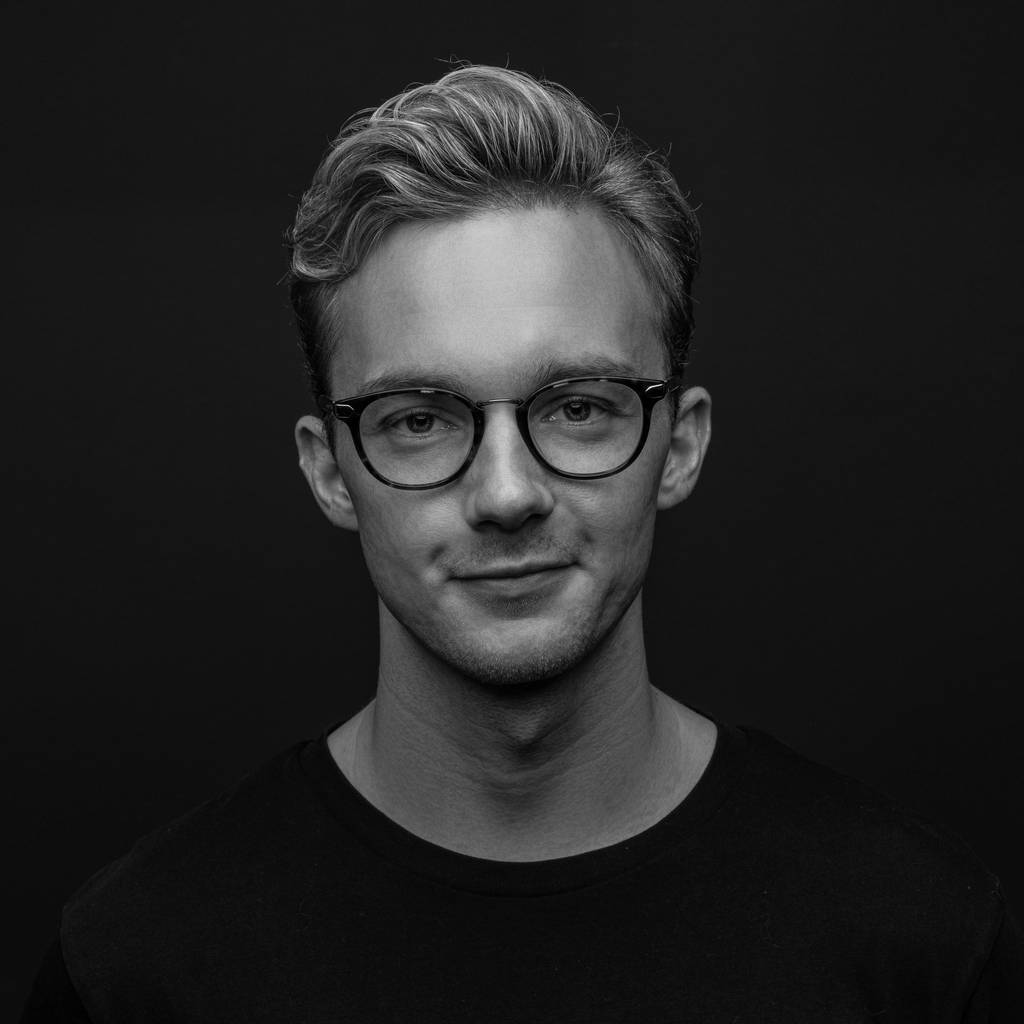 Arvid began his career as a DJ at the same time that he became interested in songwriting and music production. Later, interest also grew in design and entrepreneurship.

The DJ job became more and more fun and the love for the club scene grew stronger. Arvid has played around in Stockholm at various clubs but enjoyed Café Opera especially. It can be incredibly educational to work with different things under one roof and that was exactly what happened.

– “Before I left the café behind me, I had worked with everything from prepping mint leaves in the bar to handling all the sound and light, of course it was the DJ assignment that was the most fun but I am grateful that I got to be part of and see how to run a nightclub all the way from entrance to counter ”…

Arvid is a trained music producer and songwriter. He has written songs for other artists but also released self-written music under the record companies Universal Music and Warner Music.

“SAE gave me a solid foundation in music production and Anders Bagge’s songwriting school gave me the freedom to develop my songwriting side”.

Arvid has won the radio competition “P4 Nästa” (P4 Next) with his own song and has also participated in the Swedish Song Contest with the group SMILO.