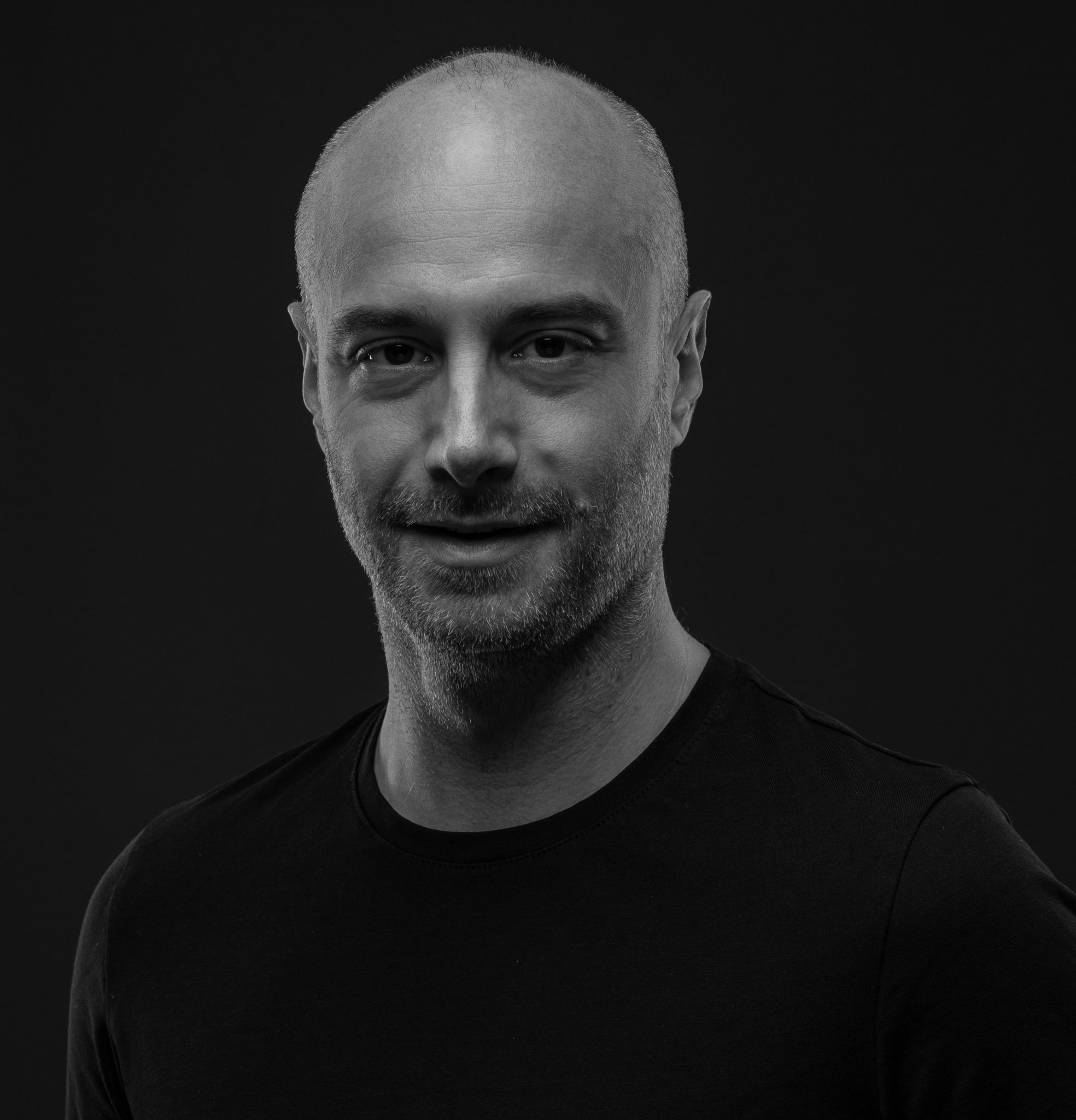 Andrea was born in Northern Italy in 1983. He started studying classical piano at the age of 6, Synthesizers and programming at 12 and the Conservatory at 14. During the Bachelor’s degree in Musicology he started working as Official Demonstrator and Technical Expert for the Japanese pianos brand Kawai Pianos ltd and had his diploma in Piano.

After the Master’s Degree in Music Disciplines he completed the SAE course in Milan and the Game Audio Production course at Berklee College of Music in Boston (MA).

When he came back to Italy he started working for IK Multimedia as Composer, Sound Designer and Product Manager of Sampletank, also creating audio and video demos for products like Irig, Alan Parsons piano, Sampletank, IPiano for Android and IOS etc. During this time he continued to study Synths programming and Scoring.

He made different live tours in Europe and also worked at Namm in Los Angeles and Musik Messe in Frankfurt creating live demos and technical lessons on new products.

Before leaving Italy again, he was formed by Yamaha Europe and Steinberg and he produced demos for Korg synthesizers and also presets for these and other brands like custom patches for Kurzweil workstations.

After realizing the need for more focus in the huge world of mixing and mastering, he moved to London to attend the Garnish Electronic Music School and focused deeply on these fields just using plugins. After completing that he moved to Germany to teach audio production and composition in Frankfurt and Aschaffenburg.

He then moved to Sweden to work as Sound Engineer, Audio Manager and Music Director for Yggdrasil Gaming, where he was producing all the audio in the games and managing sound designers and producers based in Ukraine, US, Poland, Sweden, South Africa, Israel and Singapore.

At the moment he’s teaching audio production, mixing and mastering and continuously producing as freelancer and he’s very happy and honored to join the Star Dj team having the possibility to grow together with the student and seeing them becoming better and prouder of their tracks in the demanding world of the music business.